Starting out from snippets of Samuel Butler's texts, machines reconstructed his voice, enabling him to wander through the images circulating in their brains. 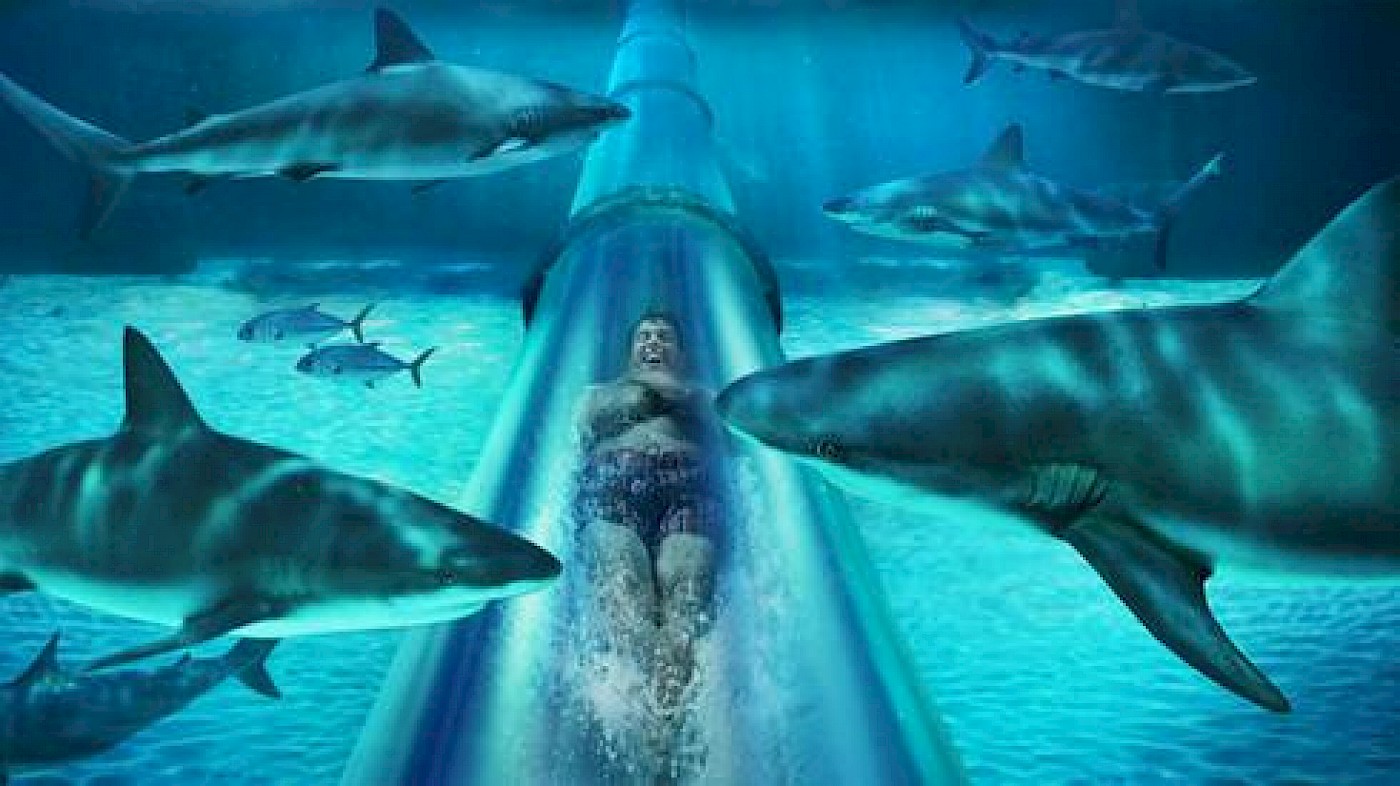 This voice led us to the city where machines had become autonomous: they showed us the organization of production, the evolution of machines, the games played by humans in offices, streets under the gaze of kindness cameras, domestic life in homes, the elderly shut away with their robots, the relations of humans with animals and plants, moments of relaxation in spas... 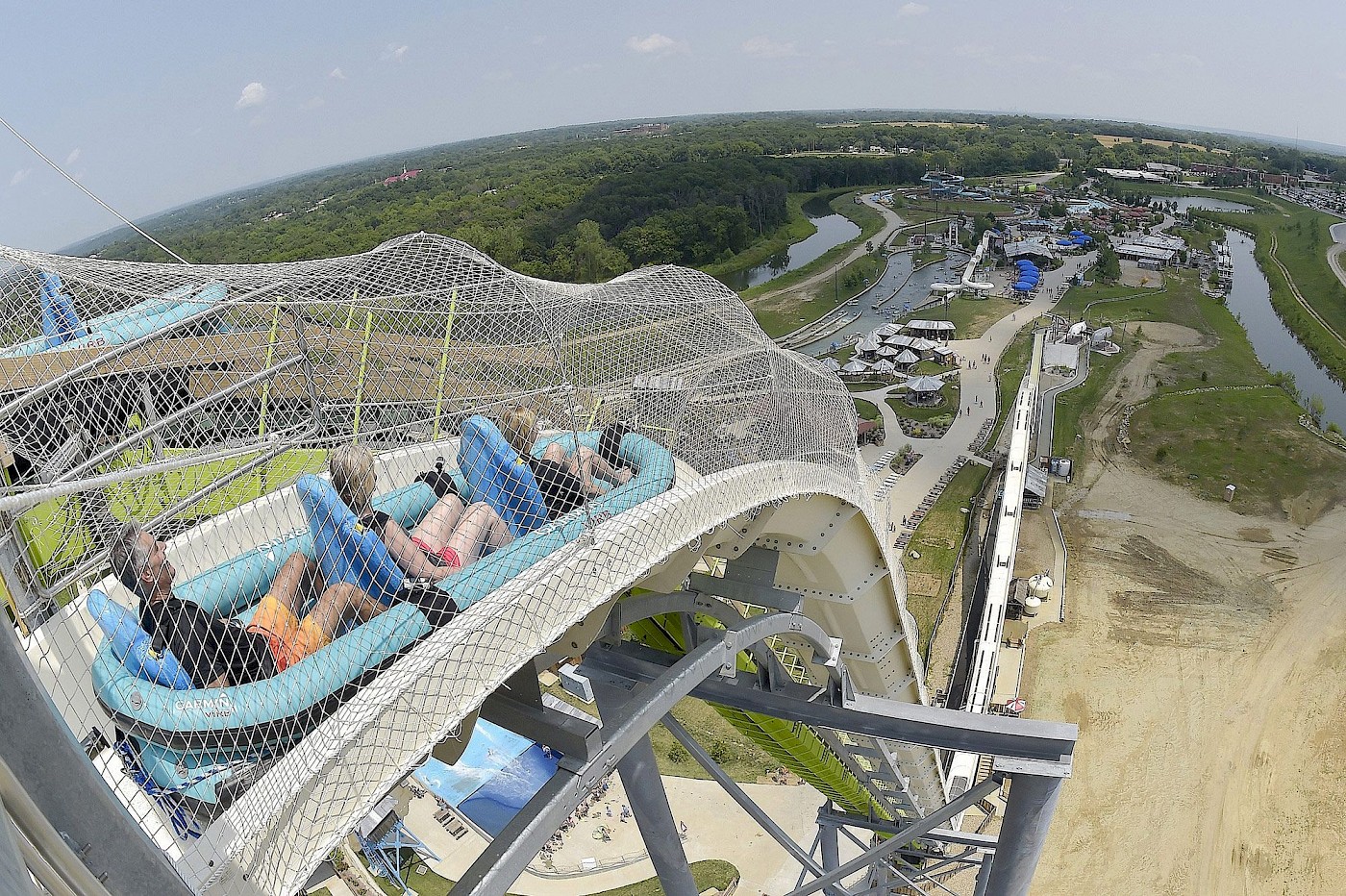 We made the rounds of the automated city. We have to accept the obvious, a particular atmosphere reigns in Erewhon. We walked through the streets, we even went into people's homes and spent the night in their rooms, where couples engaged in restorative sleep. We met families united by peaceful and happy friendship. We observed Erewhonians petting animals with great tenderness. We of course saw Erewhonians taking pleasure in their bodies, in that special neighborhood known as "Total Spa," although their pleasure remained, in a certain way, innocent. 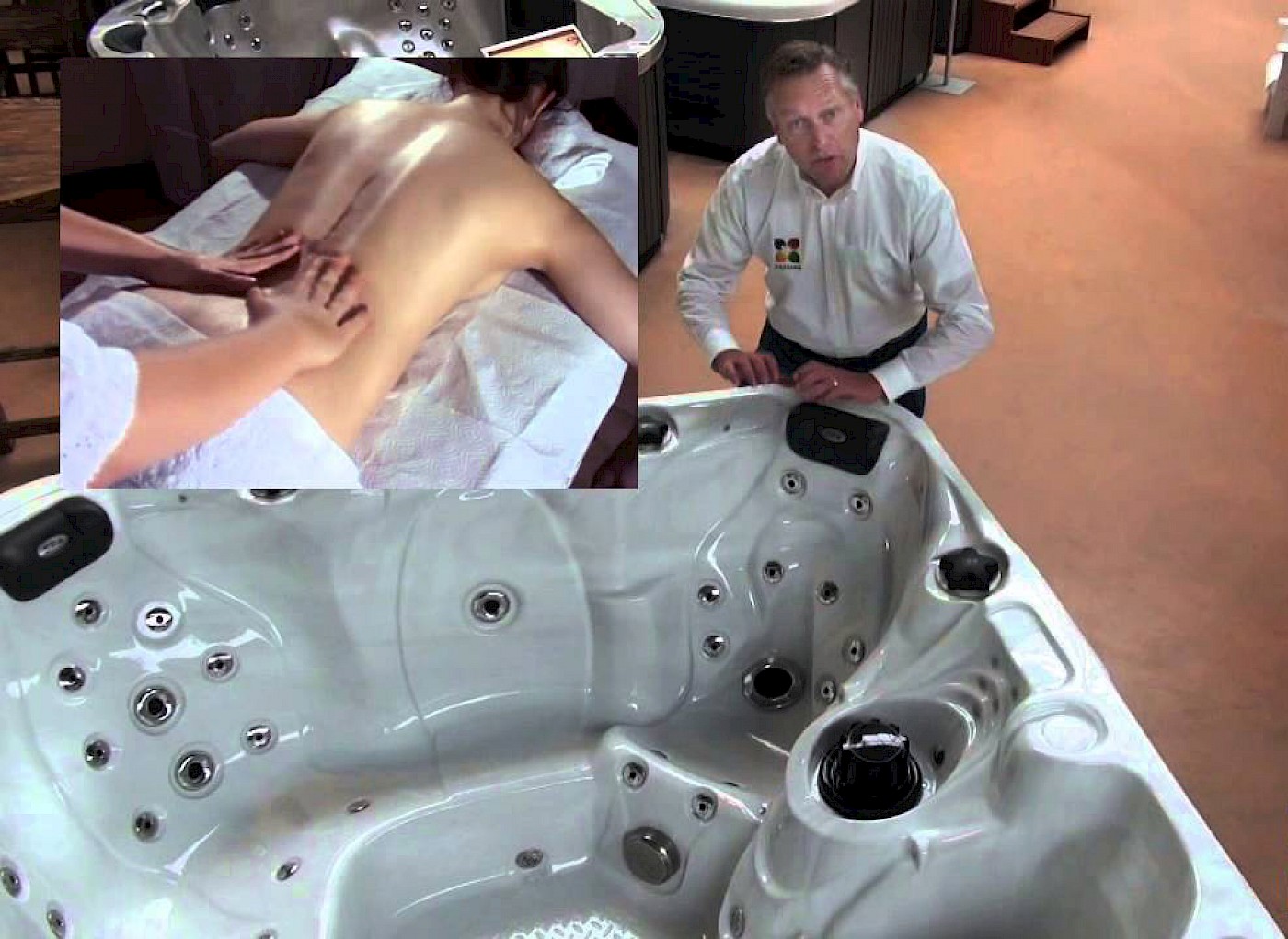 The couples sitting alongside jacuzzis held hands, and looked at each other smiling. They never gave those abrupt and ambiguous looks that express desire or anger, we know not which. Never one word louder than another, a word that makes one blush, or that quickens the heart or takes one's breath away. Promises made are always kept. Lovers never make a scene. 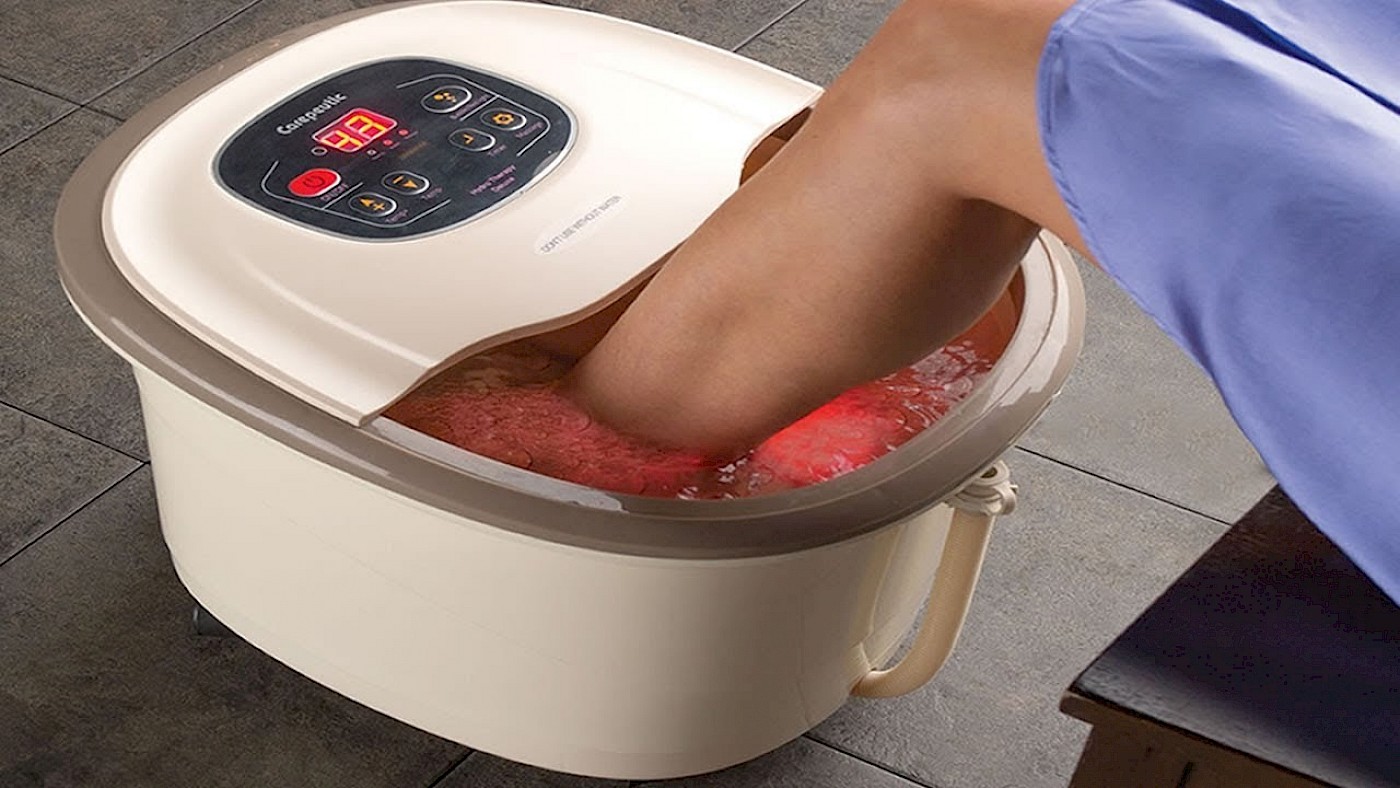 The conclusion is clear: Erewhonians have forgotten the anger, jealousy, and hatred that are our inverse reactions to unrequited love. Their life is a learning process, which frees them from any kind of negativity. They take care of their bodies, draw pleasure from them, live in harmony with their fellows, with animals and plants, leaving it up to machines to see to the logistics. They are not aware of being bored. They swim peacefully, in an eternal spa. 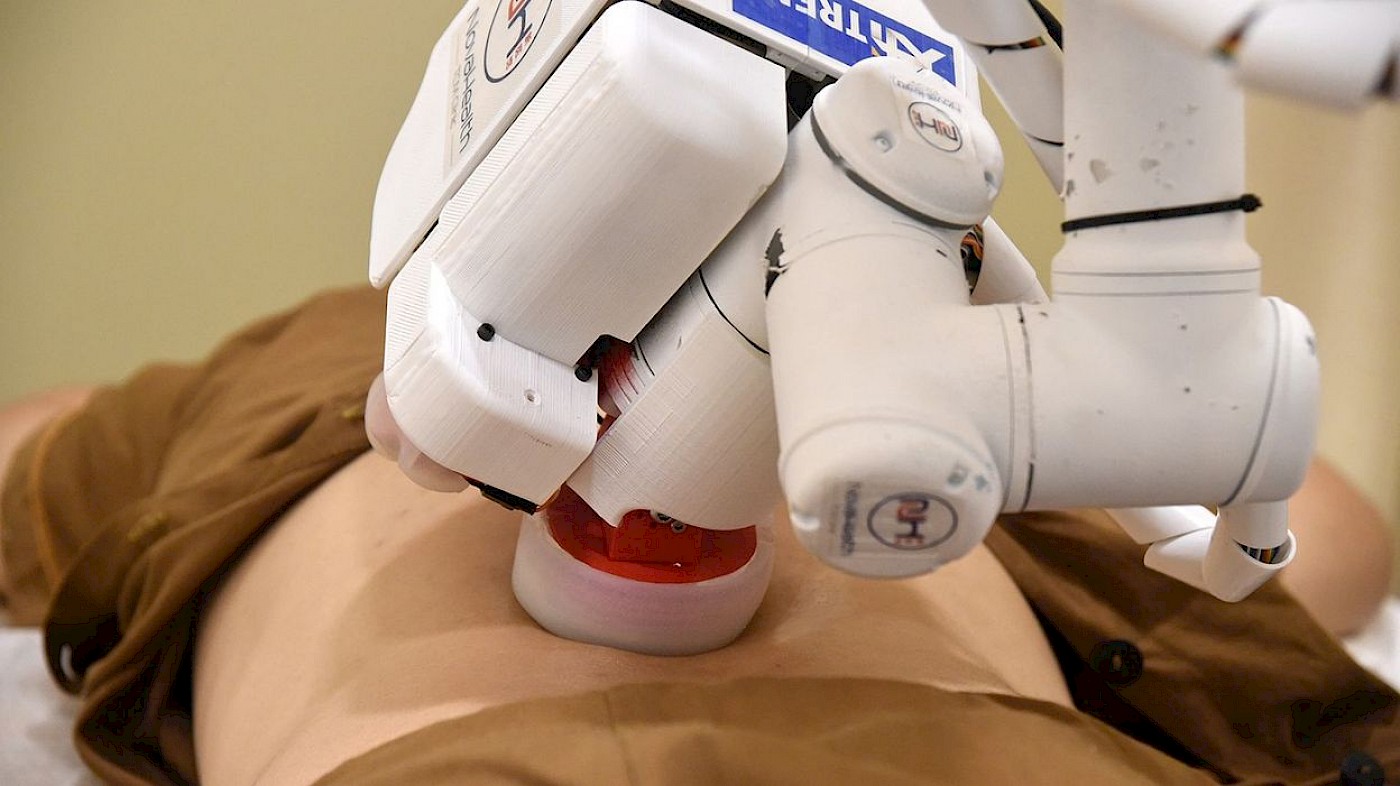 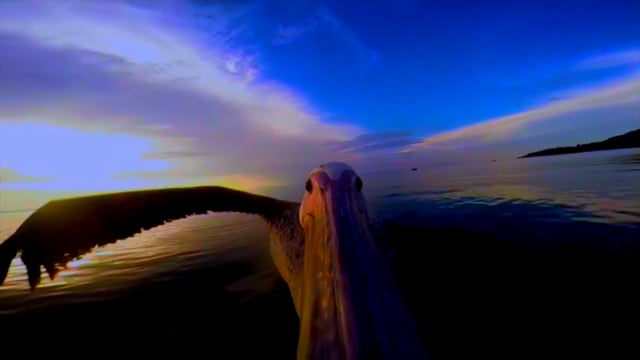