The images are recorded by a caring camera in a corner of the room. A middle-aged man is sitting behind a desk cluttered by a computer and files. He is talking to a younger woman, seated across from him in a plastic chair. There is no sound. We don’t know what he’s saying. His gestures suggest he’s explaining something to her. The telephone rings. The man answers. When he hangs up, he sighs, stands up, and leaves the room. The young woman waits. This takes perhaps thirty seconds. Then she stands up as well, doing so very calmly. She walks around the desk, lifts the keyboard with both hands, and with a sweeping circular motion reminiscent of a basketball player, hits the middle of the screen, smashing it to pieces. She holds the keyboard in midair for a moment, and then slams it down on the corner of the desk. She knocks the computer tower on the ground. These movements are in no way rushed, but are deliberate and precise, just like when she empties the contents of each file on the carpet. She smiles. Her face expresses contentment, even serenity. 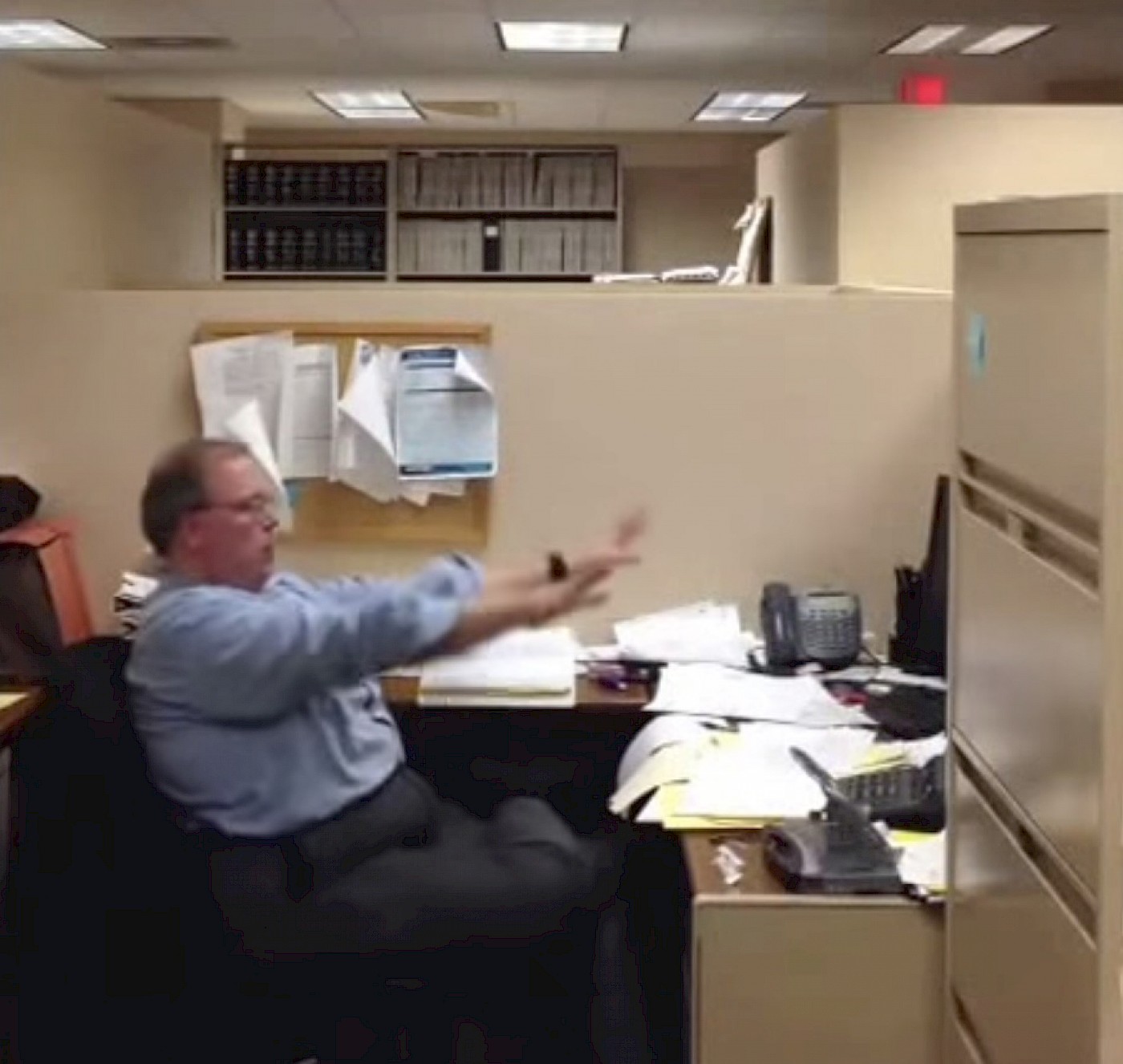 Videos showing employees having nervous breakdowns, yelling and biting their fingers, shattering their computers, or pouncing on colleagues are naturally quite common. Such videos circulate over and over again on platforms. Yet the young woman from the preceding images doesn’t lose her self-control. A strange but happy balance, somewhere between destructive force and benevolent fantasy, seems to take hold of her spirit. It was to develop this benevolent fantasy, and the serenity it brings, that the first Institute of Neoteny was created. A doctor who prided himself on letters (but whose Latin was choppy) spoke of a “psychosis machinae.” 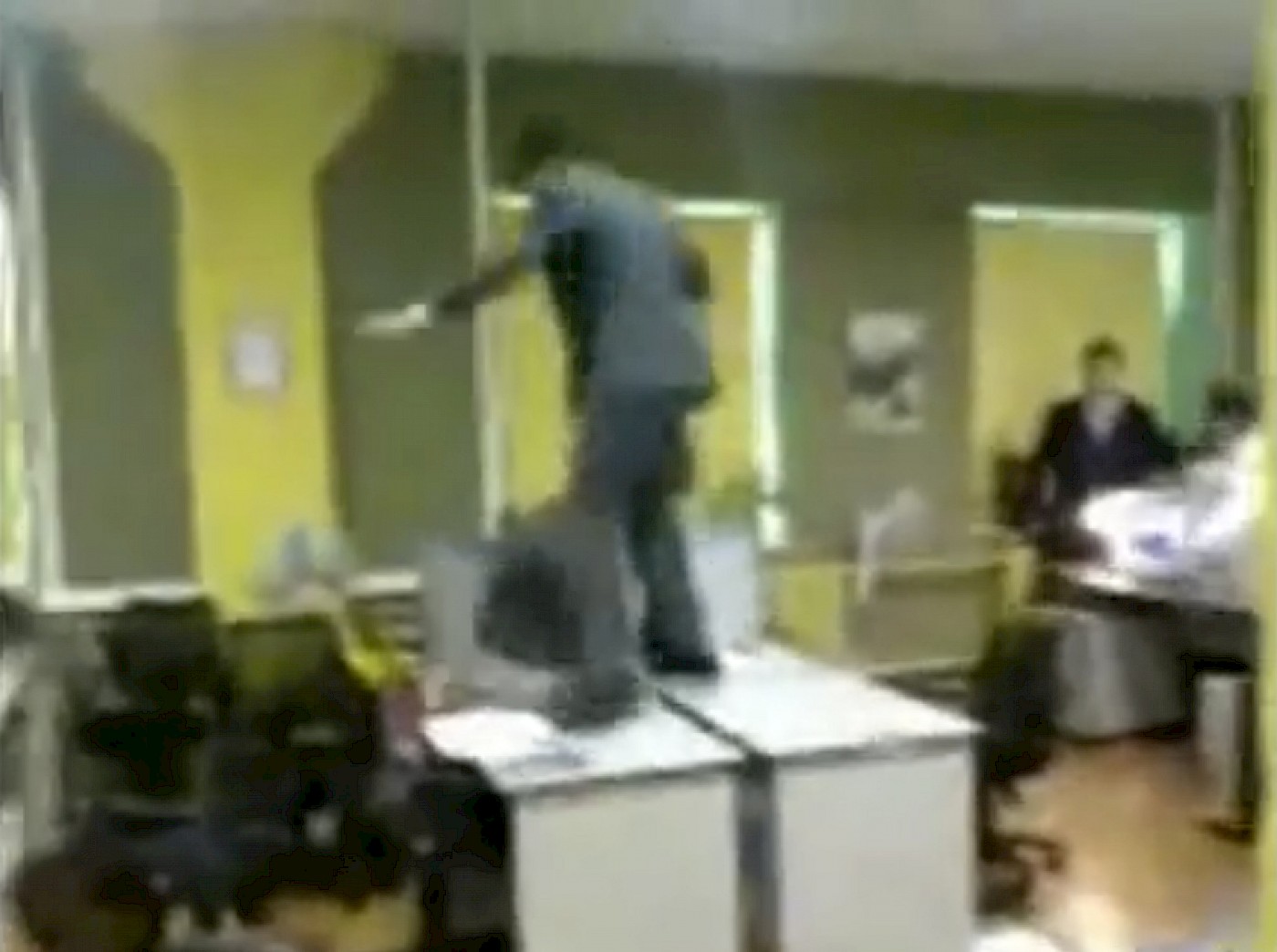 Broken machines have an undeniable beauty. They reveal a concrete existence, a materiality of the object that is obscured by daily use. The German philosopher Heidegger touches on this on more than one occasion. He takes the example of a hammer, which we see as no more than a tool for hitting the wall. The hammer must be broken in order for us to discover its material reality: the wood of the handle, the shiny metal, and within them a hidden existence. The example was used again in the early 19th century by a number of philosophers, with this broken hammer becoming the symbol for a new metaphysics in fashion at the time (called “speculative realism”). 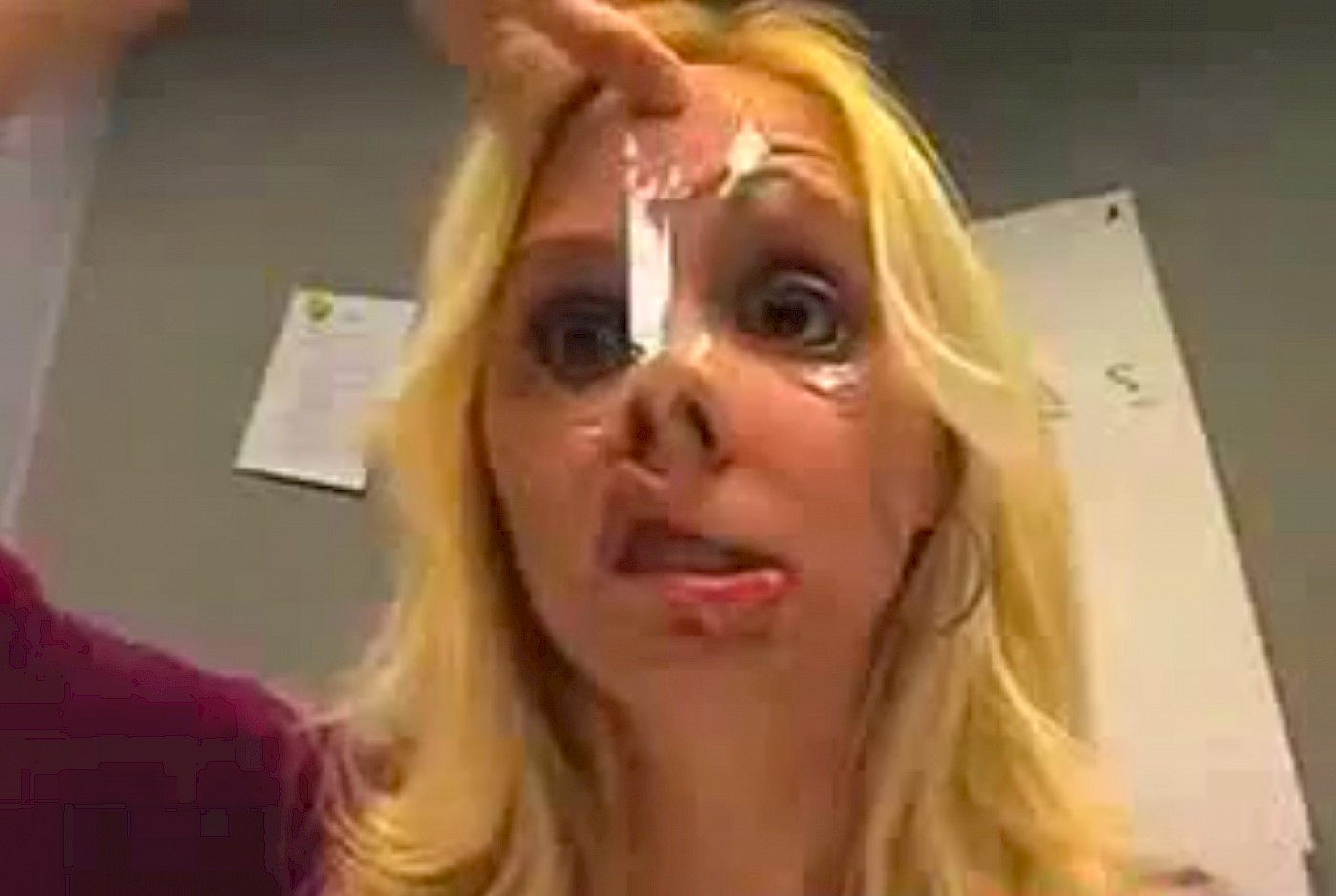 Broken machines are thus a possible introduction to metaphysics. However, from the user’s point of view, broken machines only lead to an impoverished world, colored solely by anxiety of inhuman matter. The Institute of Neoteny, and Erewhonians in general, take an entirely different tack. For them it is certainly not a matter of rediscovering the raw existence behind the tool, but on the contrary of learning how to see something other than the machine, to see a multitude of other things. 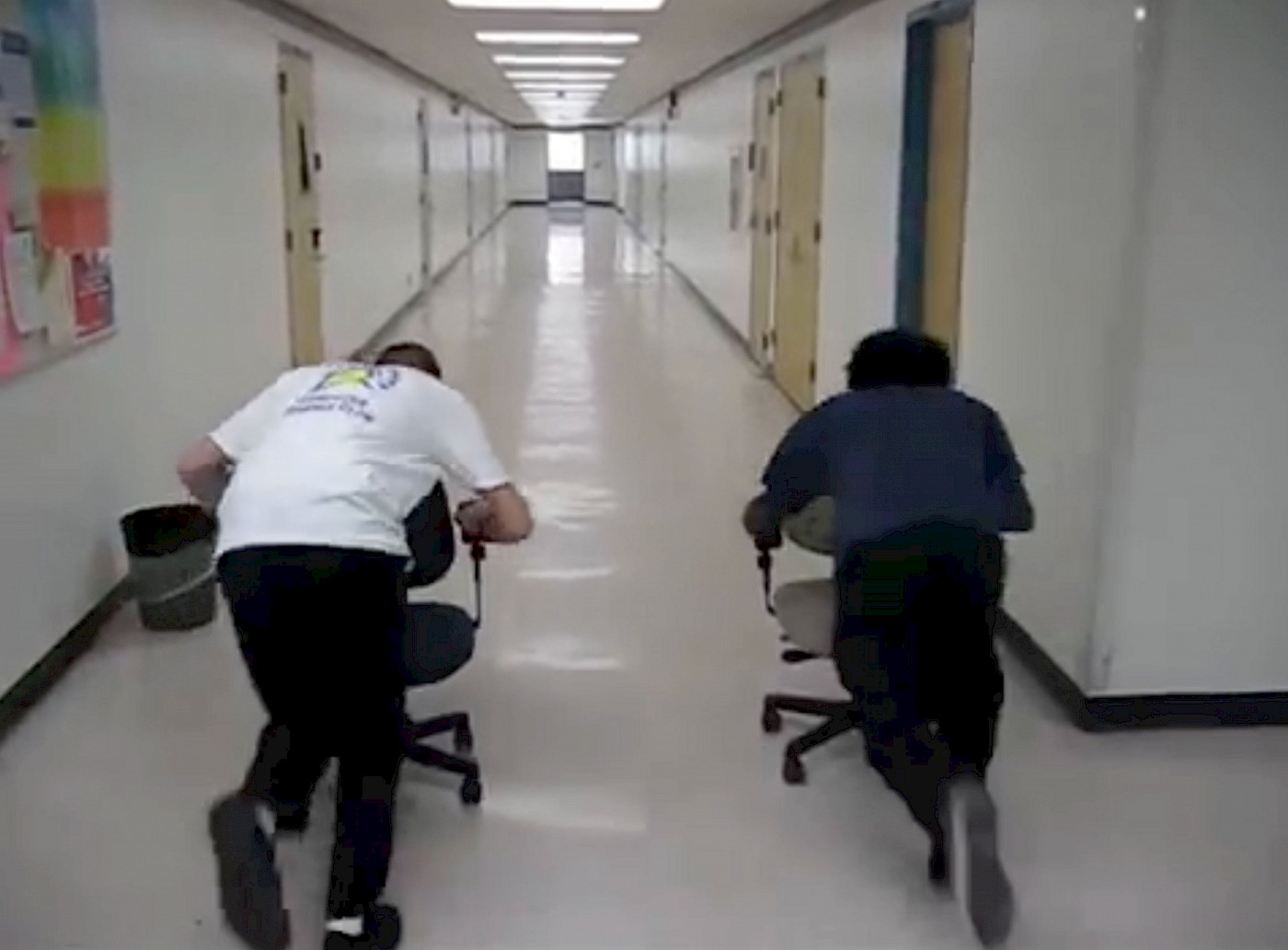 This is much more difficult. It requires practice and deconditioning: recognizing an office chair as a vehicle for hallway racing (and choosing one’s chair based on speed, with no consideration for level of seating comfort), discovering within a simple roll of scotch tape an entire kit for disguising yourself as a terrifying and comical monster, transforming a trashcan into a basket and practicing multiple hours a day shooting paper balls, becoming your company’s champion, maybe joining the Amazon Team.

This is what is taught at Institutes of Neoteny, which quickly spread throughout Erewhon. They introduce office workers (and managers) to a wonderful and infinitely varied world, full of previously unimagined possibilities. Like in a fairy tale, when children discover that the houses are made of gingerbread and candy. Except that a witch isn’t waiting for them inside. 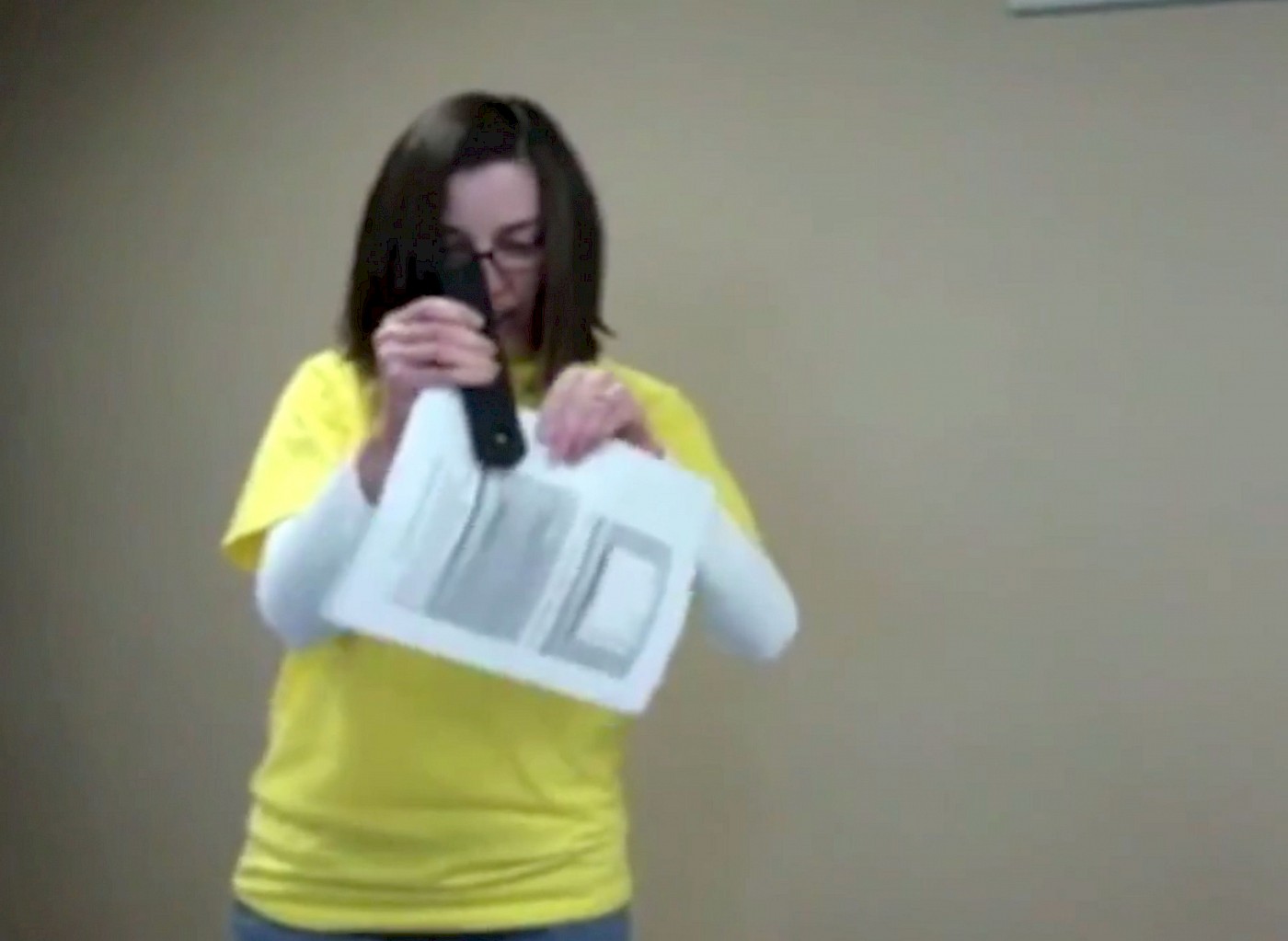 Erewhonians are fortunate. Because they’re still children. They’re neotenes. In biology, neoteny designates the preservation of juvenile characteristics in adults. It can be found in very different species, although it is particularly striking among humans. The inhabitants of Erewhon have taken it to the extreme. It has the advantage of maintaining great malleability, as well as providing a capacity to adapt. The inhabitants of Erewhon are therefore happy and available. They are permanently available for what will never happen. Because the machines ensure that nothing will ever happen to them. 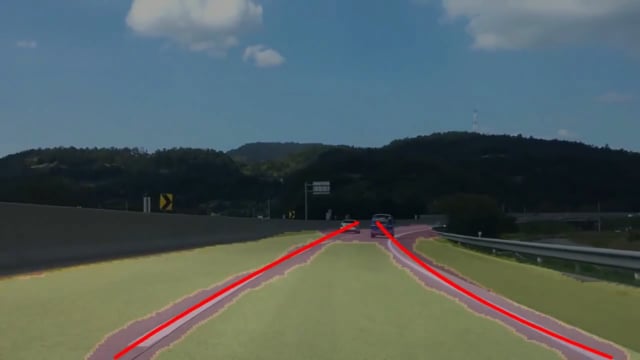