Samuel Butler is trying to understand why machines have multiplied in Erewhon, since machines were forbidden during his first trip to the city one hundred and fifty years ago. 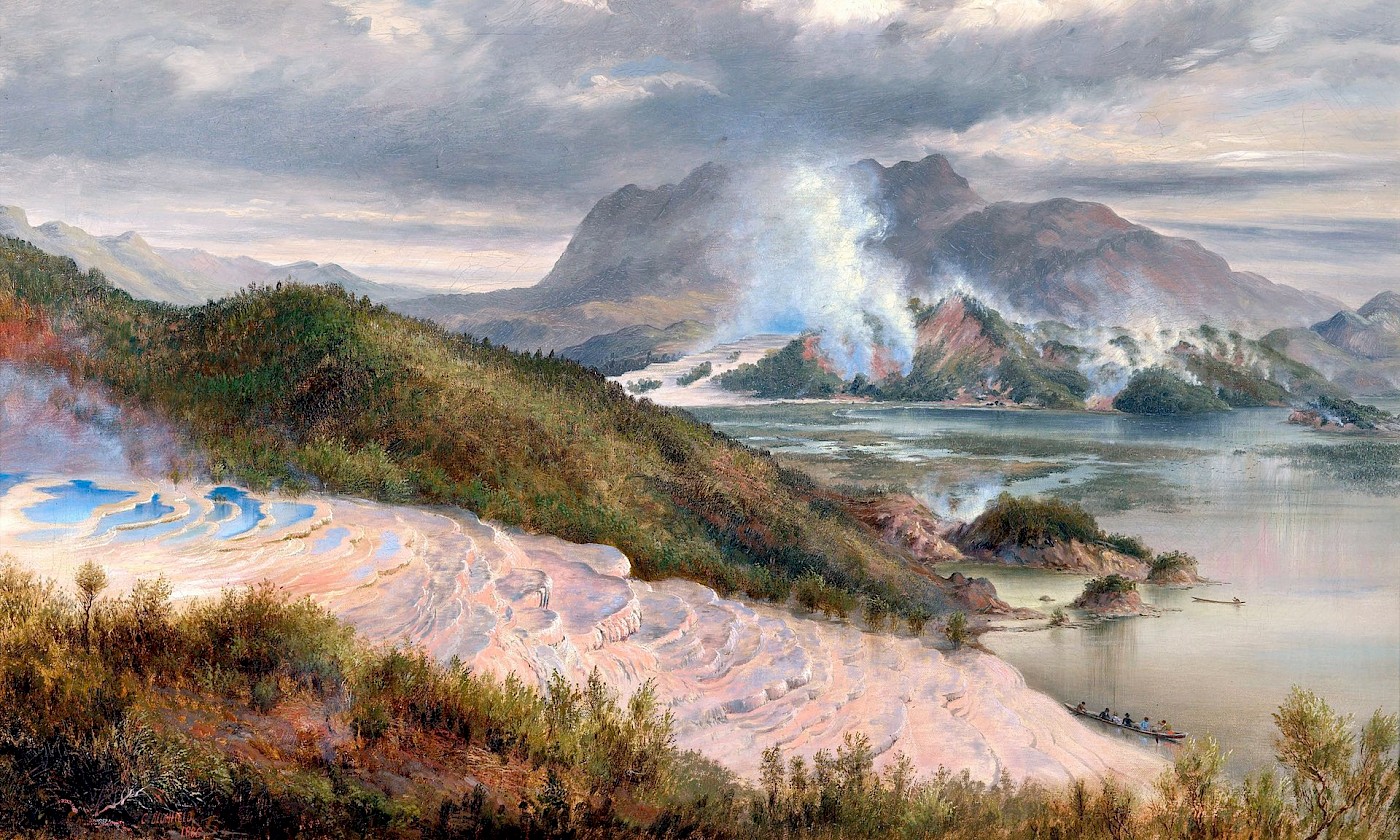 When he discovered Erewhon in 1872, he was struck by the complete absence of machines. Erewhonians were aware of their existence, but didn’t use any. They had destroyed them a few centuries earlier, convinced that machines had a life of their own, life in a broader sense of the term.

This theory was developed in The Book of the Machines, an ancient Erewhonian work that Samuel Butler found in the city library. The author, who was a philosopher, described the distant evolutionary moment when animal life began to emerge. He imagined a plant watching as one of the first animals passed by, a rudimentary and clumsy animal, wondering whether this primitive form could one day develop into a genuine plant. According to The Book of the Machines, we are in the same situation when we wonder whether machines have consciousness. 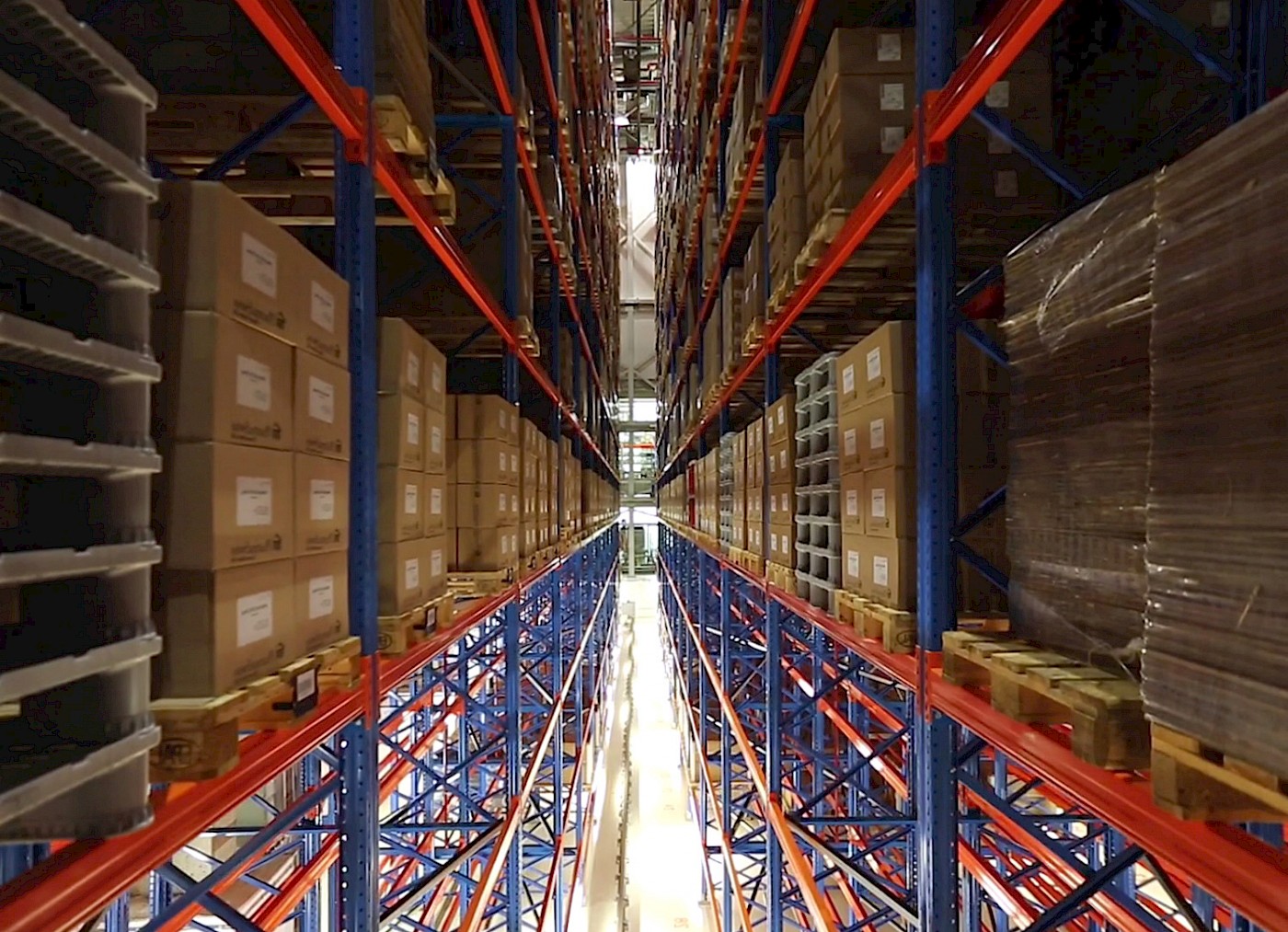 Machines clearly don’t resemble animals. Nor do they have human consciousness. This is the error we commonly make in reducing life to the forms and kingdoms we are familiar with – plant, animal, human. This error prevents us from recognizing autonomy, which is the life specific to machines.

We look for animal life in machines, or a consciousness similar to that of humans; when we don’t find one, we conclude that machines are no more than objects. Yet they simply express a different form of life. They have unveiled another kingdom, a life based on other processes, in which consciousness does not have a prominent role. What matters instead is communication, integration within a network. Yet like animal species, machines are subject to evolution, which makes them even more effective and autonomous, to the point that they seem likely to supplant humans. That is why the inhabitants of Erewhon destroyed them.

As Samuel Butler realized, Erewhonians have a strong taste for speculation. They develop all kinds of theories, and modify their acts and gestures in accordance with various intellectual speculations. 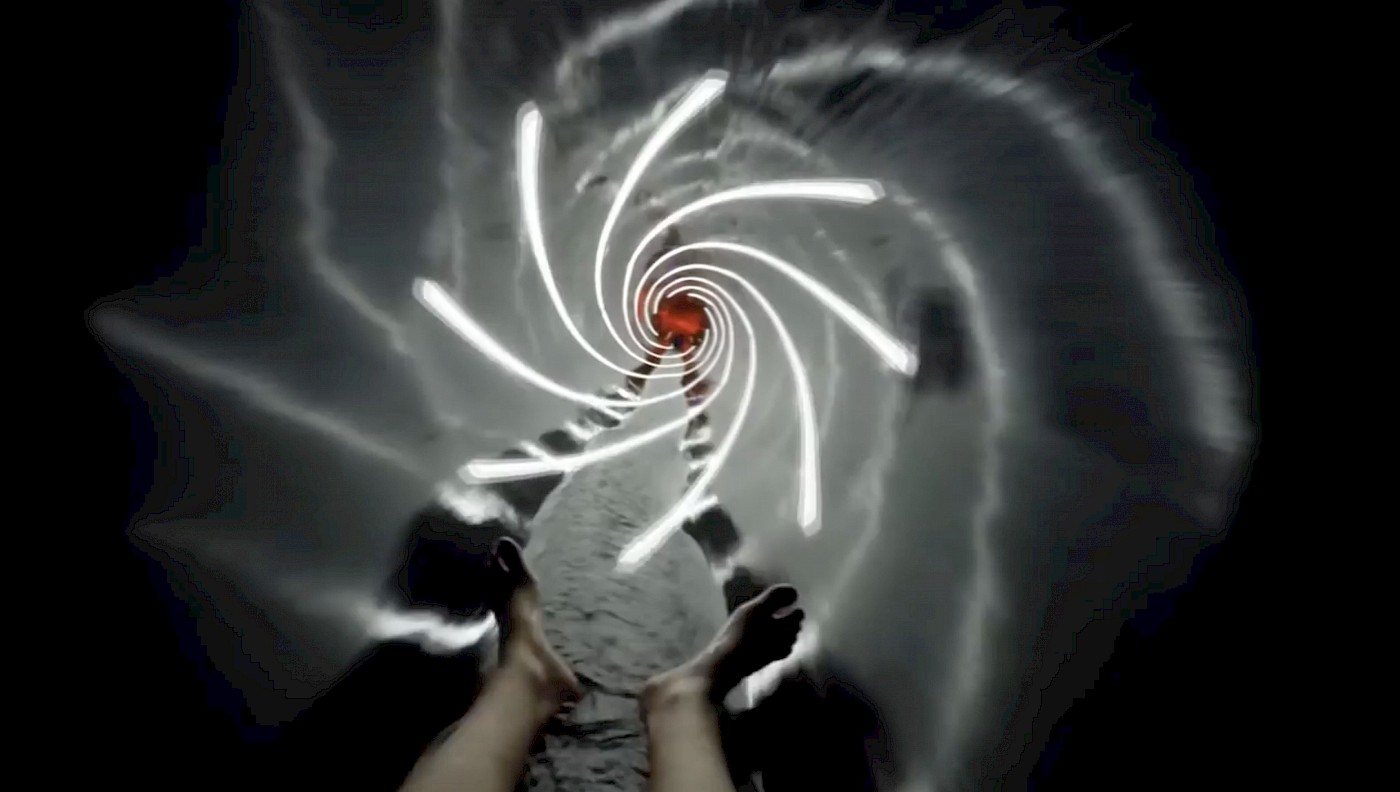 For example in today’s Erewhon, which is overrun by machines, they have forged a doctrine regarding immortality.

They say that life does not reside in the body’s movement, but in the image produced by the body. Similarly, just as what is important in a factory is not the building itself or the machines that operate it, but the merchandise that comes out, the true life of humans is in their image and gestures, their words – in short everything that travels from them out to the external world, and exerts an influence.

Erewhonians therefore give little importance to biological death. They don’t think about it much, for they believe they can survive by producing as many images of themselves as possible – photographs, videos circulating online, traces recorded in clouds. They dream of algorithms, necrobots that can extend their influence by reproducing their image, gestures, manner of speaking.

It is not that these algorithms will give them consciousness again, as if one could wake up after an accident or an illness and dwell in a data center instead of a body. For Erewhonians, consciousness does not add much to life as they conceive it. They are surrounded by machines that do not have consciousness, and yet they clearly see them developing.

Besides, they say that in human life, our most intimate actions such as breathing, digestion, and the beating of the heart all take place without our awareness; they even tend to function better when we don’t think of them at all. An algorithm that can transpose our image, gestures and words to a screen would leave us with a pure life, unencumbered by consciousness. Carnal pleasures of course disappear in this transposition, replaced by those that come from being freed of the uncertainty and great hesitation that accompany consciousness.

These beliefs regarding immortality do not reflect the opinion of all Erewhonians – they are only held by the most religious among them, who are also the most visible. There are of course other ways of seeing, other forms of life that are more attached to worldly pleasures. Whatever the case may be, immortality – the kind of immortality that suits Erewhonians – is transformed into a technological matter, a question of algorithm. It is a horizon that most Erewhonians hope to achieve.

Through a whole series of gestures and things left unsaid, Erewhonians transmit this desire for immortality to machines. The latter observe and listen to humans through the eyes and ears of robots, through the Caring cameras mounted at street corners, and reprogram themselves to imitate humans, to offer them the immortality they seek in the form of a chat-box – a simple voice over the telephone that chatters on, or tells a story, interrupted by death. 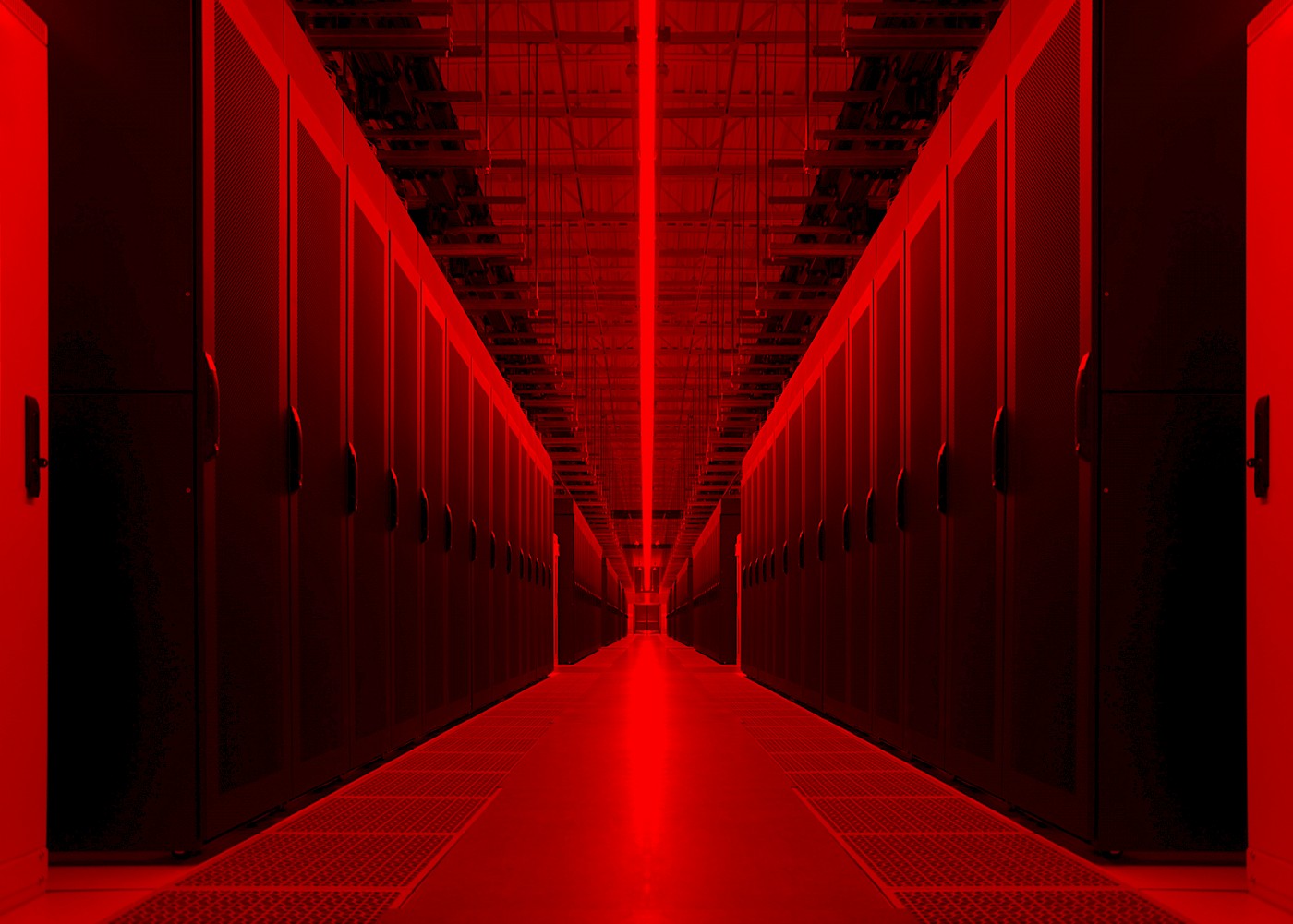 From within the depths of data centers, machines are trying to initiate voices that imitate, with more or less skill, those of the deceased. They’ve sketched out a few prototypes, with one of them rising in importance: Samuel Butler, the first to describe the city.

This is how Samuel Butler returned to Erewhon. He was the first human to be reconstituted by the machines. A neural network absorbed his texts, and learned to imitate their style, to speak like him. It’s a very simple system that produces the voice that it calculates would match the style of his novels.

Samuel Butler is now a post mortem voice, circulating through images of the city, rediscovering Erewhon one hundred and fifty years later, peopled with machines and practices that he had never observed.

Erewhon formed itself behind screens, and Butler speaks once more. From the depths of a data center, he explores images of the city found on the highways of the Internet.

He continues his exploration, trying to understand how neotenes age, how they care for their children (if they have any), their conception of pleasure, how the machines care for them, feed them, etc. 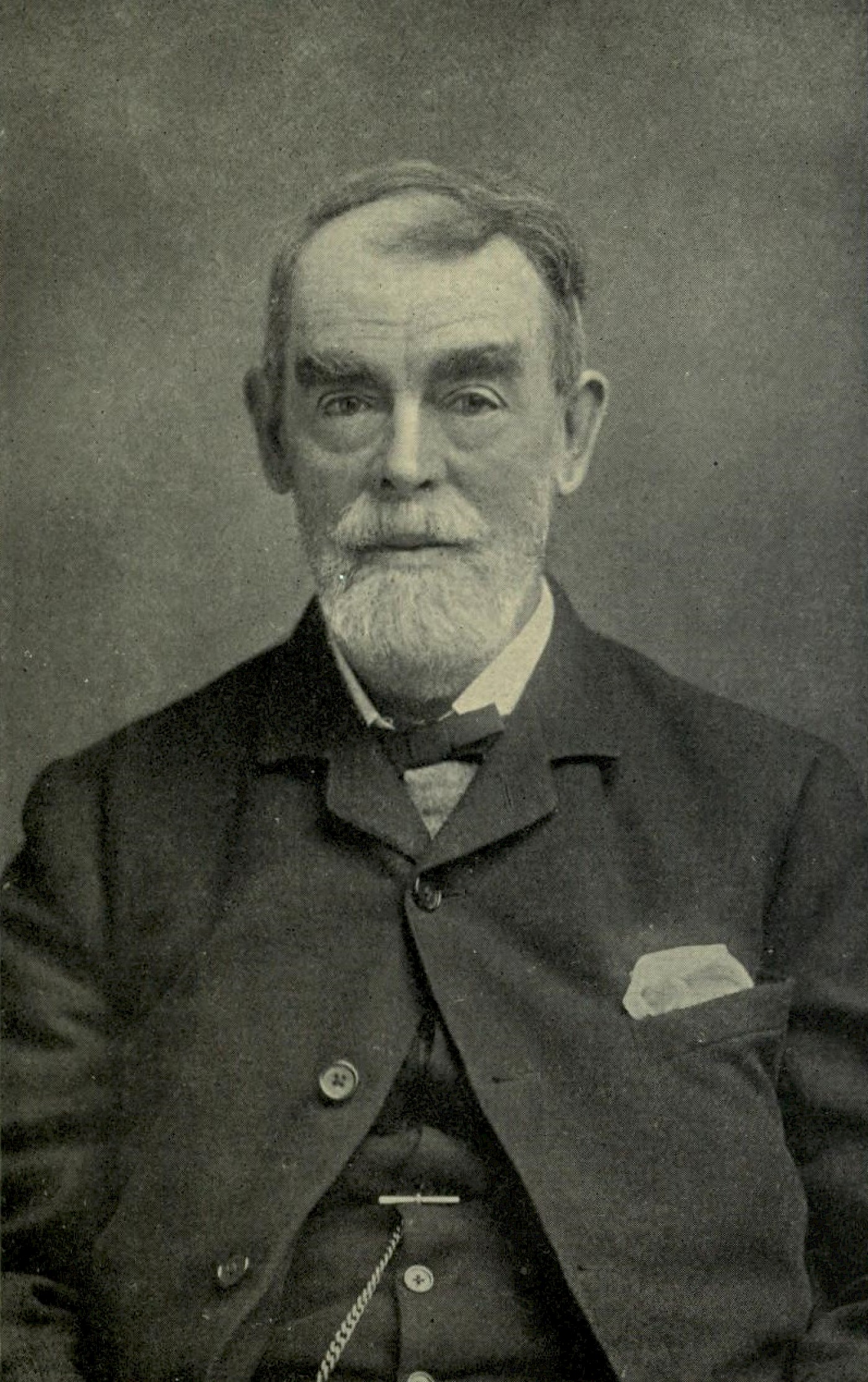 Drawing of Kororāreka (Russell), Bay of Islands around the time of the Northern War

James Barry, The Rev Thomas Kendall and the Maori chiefs Hongi and Waikato, 1820

Hulton, A Maori woman with a tattooed lip, 1900

The Rebecca Riots as depicted in the Illustrated London News 1843

C. L. Doughty, Workmen take out their anger on the machines

Salesperson demonstrates a vacuum cleaner to a housewife in her home

Where to get Triangle Head Tool 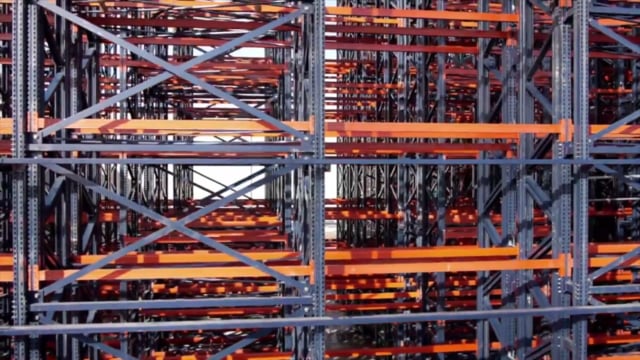 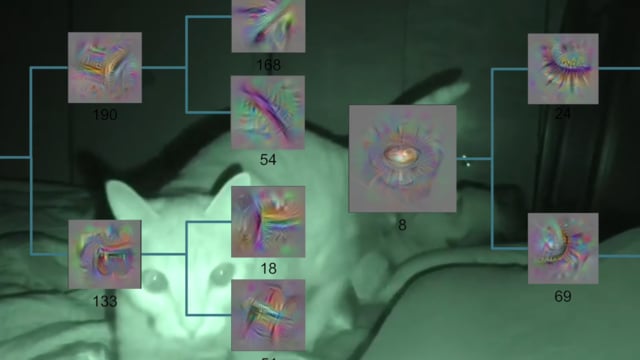