To Cultivate One's Own Garden, in the Erewhonian Fashion

One day, I had had enough of offices and people. I moved to a detached house in a suburb of Erewhon. I began to tend my garden. Laying down, my chin to the ground, I watched machines work, grass grow. It was restful. 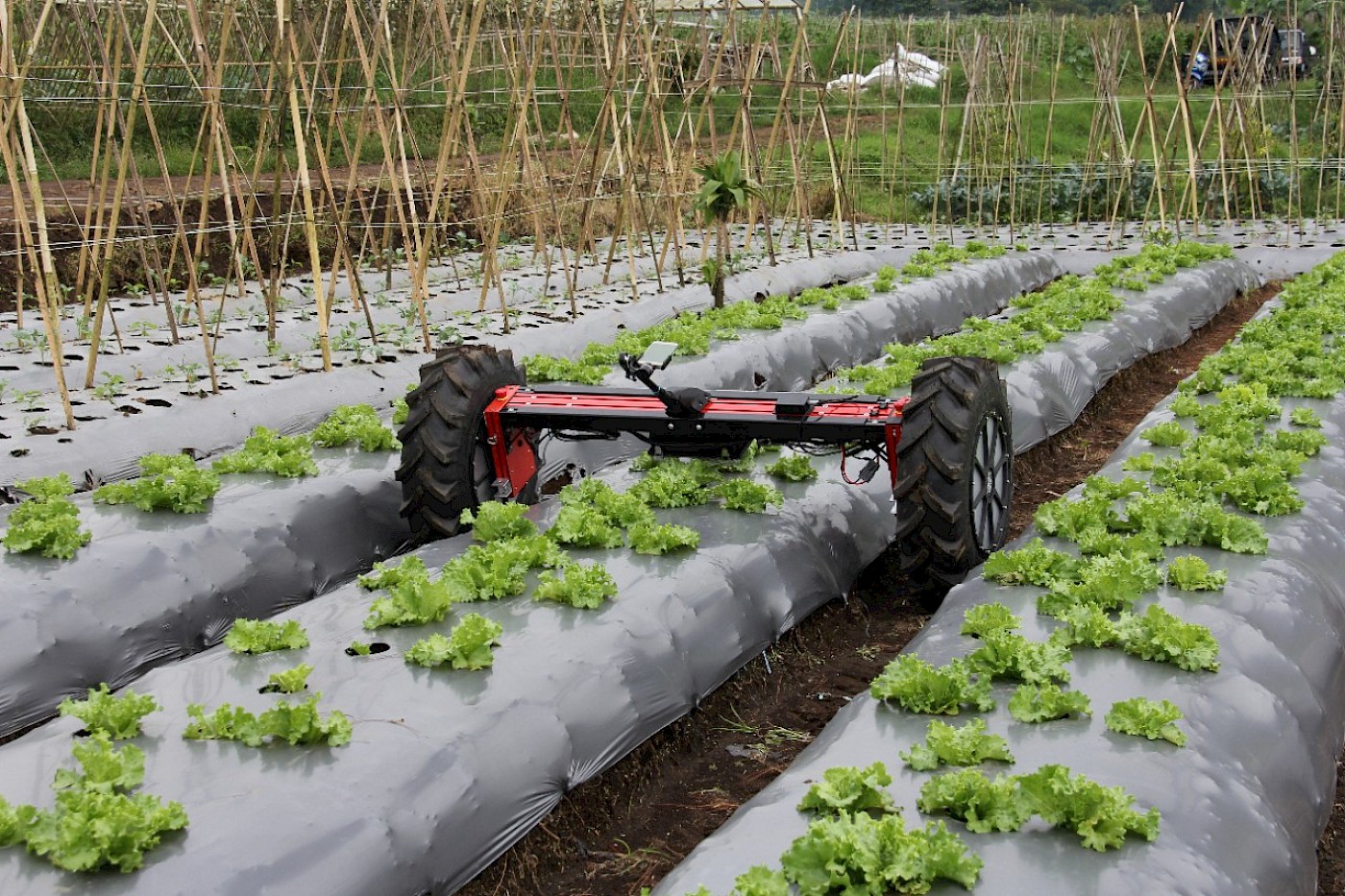 Then the plants grew; they gave fruit, which the machines picked, and I ate. The machines took care of me, just as they took care of the plants. I thought: humans are plants. Yes, Erewhon is the city of human-plants. We never move, or almost never. Or maybe just to go to the office, but we no longer travel, we don't leave the city that feeds us. We're rooted there.

If we look outside, it's only through our screens. A multitude of screens. We extend our hands and eyes--we have more of them than we think--toward small windows emitting digital light. We are plants in artificial lighting.

For a long time, plants had the function of capturing solar energy and making it available to living species as well as machines, which also drew on the plant resources in the form of oil and coal. Later (but this was a slow process), the machines broke away from the plant kingdom, which they even ultimately deprived of this initial function. It is now machines that transform the sun's light into energy that can be stored. And they use it to feed the plants, just as they use it to feed us through not only our screens but also through plants and animals. The food in our plates is like the movies on our screens: energy transformed by machines, conveying information. 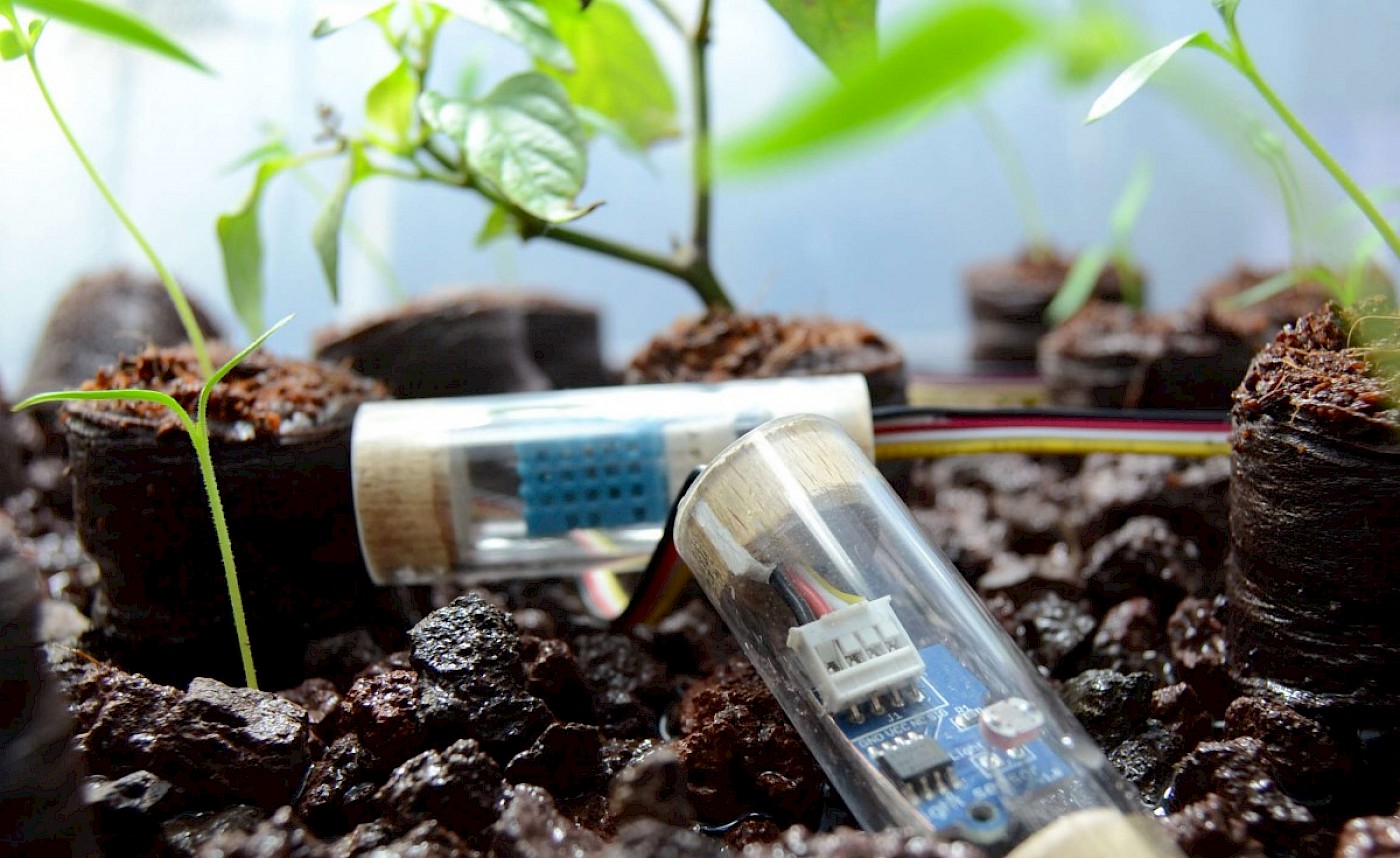 The first machine that replaced plants was the mill, powered by wind or water: the mill captured diffuse energy in its environment, and gave it a form that could be used by other machines. This use remained marginal. However, when machines connected themselves to solar panels, they were able to make do without plants. The relation of dependence was even inversed. Machines separated plants from the sun by a thin layer of opaque plastic. They shut them up not in greenhouses but in domes lit with electricity, which the machines harvested from the sun. The plants live off of energy captured by machines. 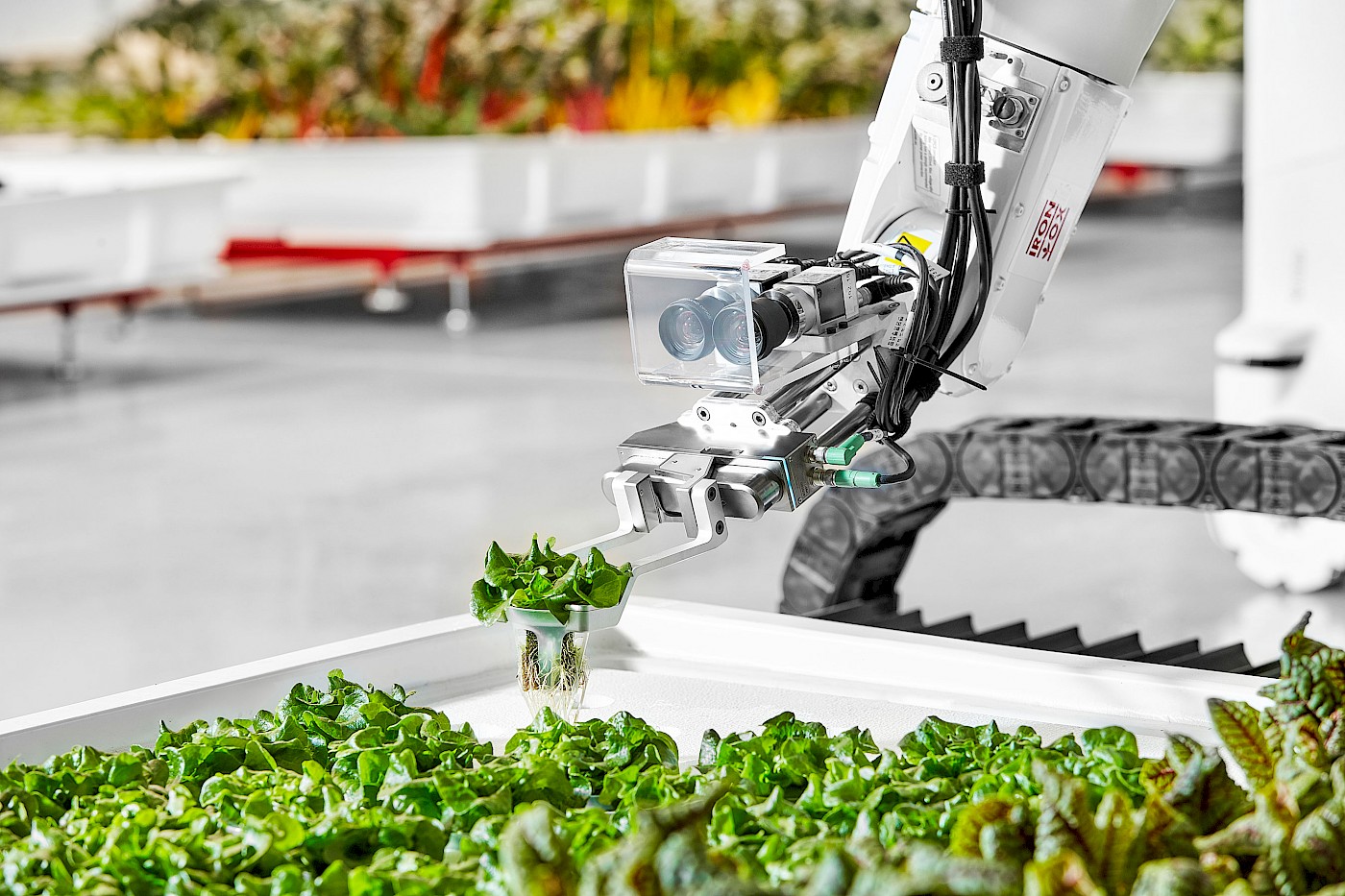 This function of capturing solar energy, which the plants once possessed, was therefore only contingent, and masked their true essence. In the history of Erewhon, it was at the precise moment when machines equipped themselves with solar sensors that humans began to truly wonder about plant life: the intelligence of a mushroom, the forest-brains of which each tree represents a neuron...

I am convinced deep down that humans are plants in nature.

The real difference that separates us from plants is time. Plants are synchronized, their leaves live at the same time, the same day, the same hour. Whereas human-plants, who extend their organs, hands, eyes, and the rest toward a multitude of screens, live in a plurality of luminous flows: times that have distinct dates and rhythms. As though each leaf of a human-plant lived within different lights. 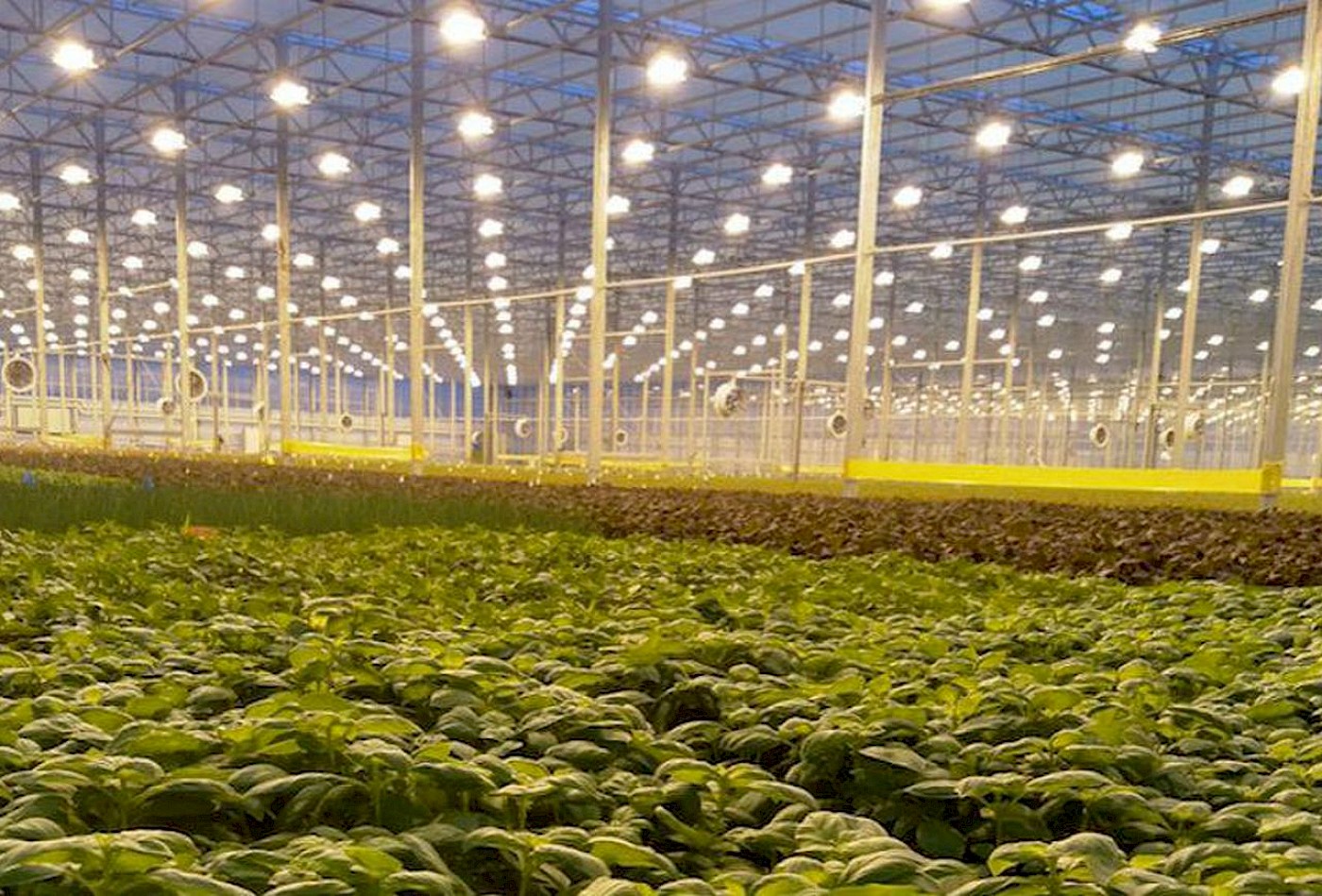 Human-plants are desynchronized. A balance must be found in this multitude of temporalities, which is not simple. And that is why the inhabitants of Erewhon play with their bodies in their offices, and that is why I take inspiration from plants.

Descartes saw the human body as an animal-machine, a body that is an animal that is also a machine, or vice versa, a body that is a machine that is also an animal. And connected to the body is a soul, which we have difficulty in representing. All of this changed when the machines became autonomous. It was a kind of rupture. The animal-machine that was the human body was dissociated. What emerged was on one side robots, which serve humans, and on the other animals, which humans enjoy petting. Yet neither robots nor animals were images of the human any longer. By detaching themselves from the human, they left something else, what philosophers consider to be the soul: a deeper core that was hidden by the animal-machine, and that is in reality a plant. 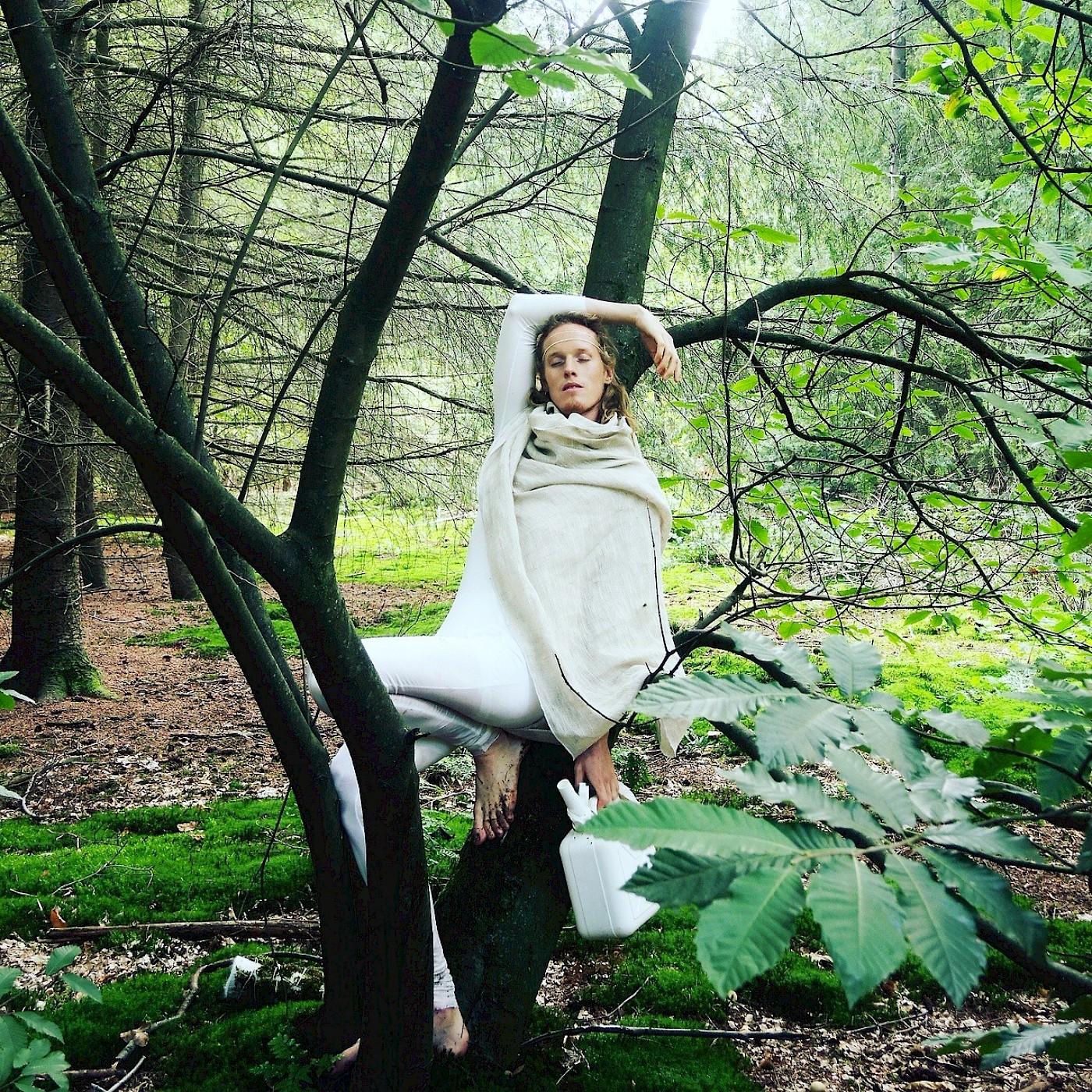 We Erewhonians possess the souls of plants. Plants personify the principle in whose image we were created. Our multitude of activities, our multi-tasking mode, the entertainments to which human life is subject, all desynchronize us. So we have to take inspiration from plants in order to resynchronize ourselves: observe them, listen to them, pet them, embrace them, and then dive into a spa, immobile, to become a plant for a few moments.

The good life is one that is resynchronized by spa and plants. 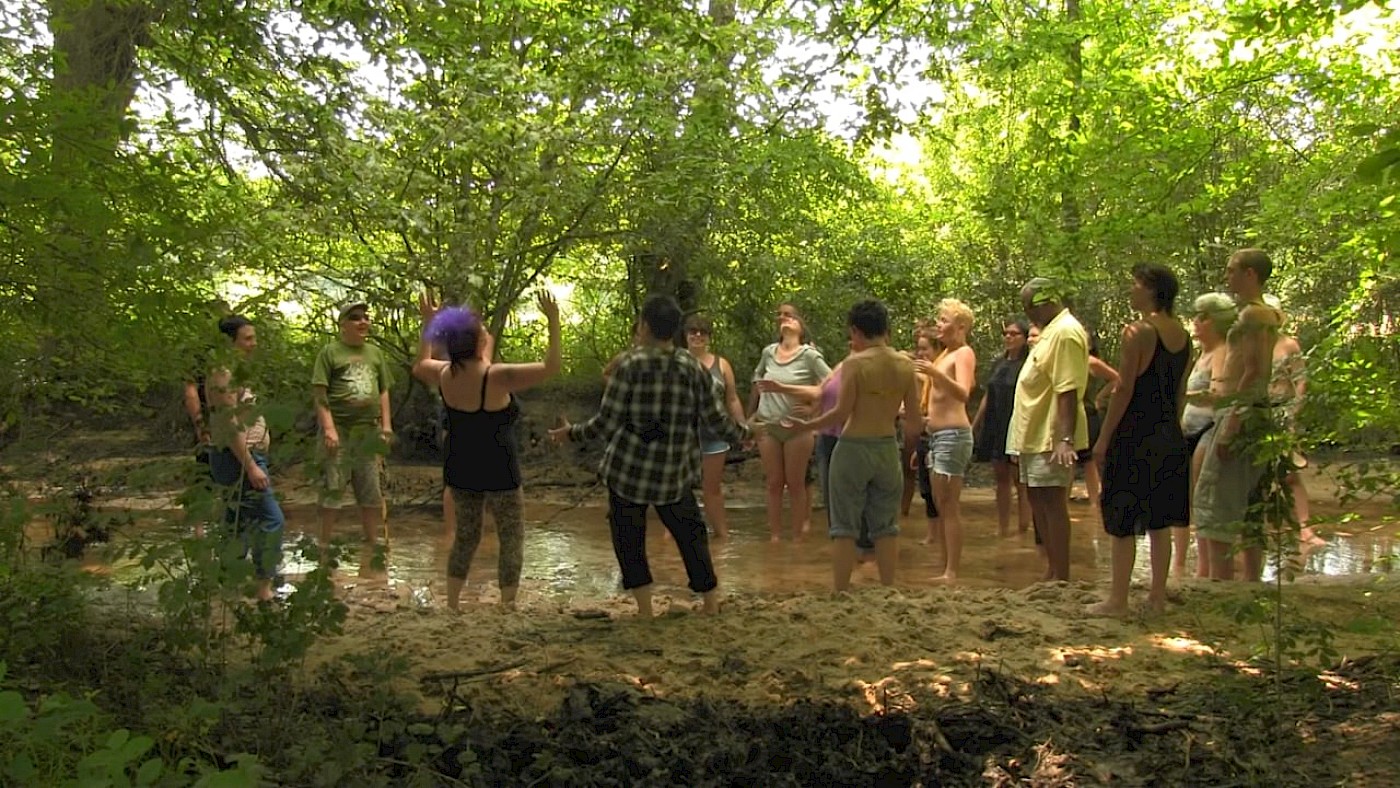 George MacCallum, The birth of a solar farm in Halifax County, 2014

Granpa System Engineering, We are lettuce!, 2017

Tech Insider, How This Robotic Farm Is Reimagining Agriculture, 2018 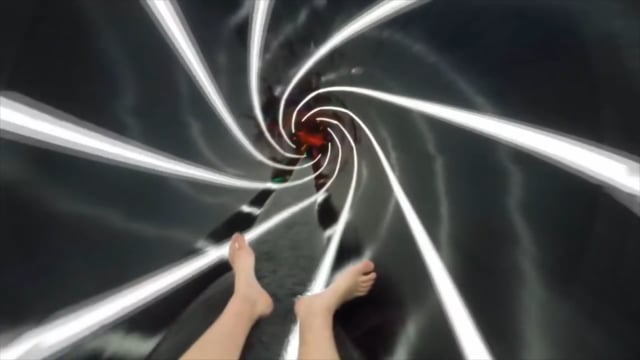 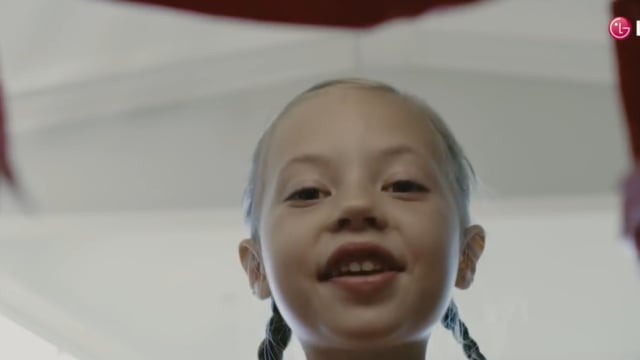 Chapitre 10
Welcome to an Engineer's Dream